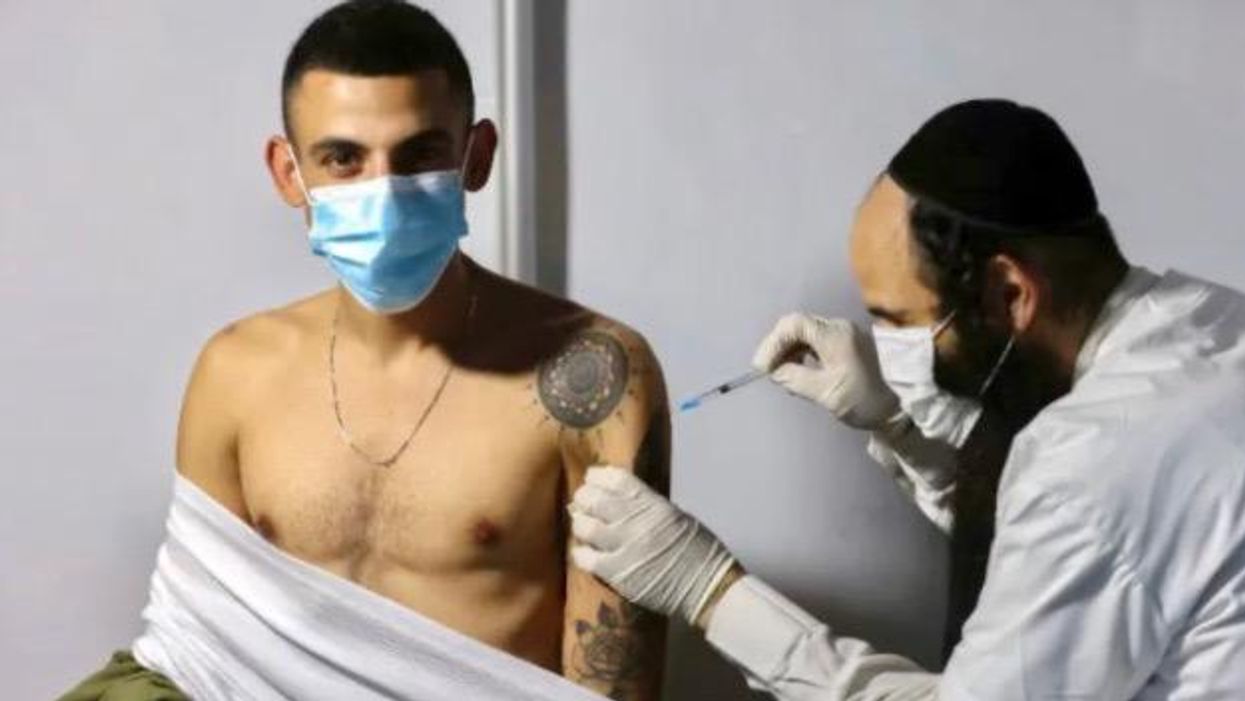 The EU cleared a second coronavirus vaccine for use Wednesday, in a relief to struggling European countries as the world reached a grim new record of 15,700 deaths in 24 hours.

The Moderna vaccine is now set to join Pfizer-BioNTech’s jab for use in the 27-nation European Union, where governments are grappling with soaring caseloads and slow rollouts of the vaccines already available.

The breakthrough came as 15,769 Covid-19 deaths around the world were registered in the past 24 hours, according to an AFP tally at 1100 GMT on Wednesday — a new record.

The United States, the world’s worst-hit country, logged a record 3,936 daily deaths in a separate tally by Johns Hopkins university.

In California, the new US epicentre of the pandemic, Los Angeles hospitals are so overwhelmed that ambulance workers have been told to stop transporting some patients with extremely low survival chances.

The numbers have also been spiralling across Europe, with Portugal — a nation of just 10 million people — reporting 10,000 new cases in the past day. Ireland closed its schools on Wednesday in a bid to bring its own infection rates under control.

In China meanwhile, a World Health Organization mission to probe the origins of the pandemic is in disarray after Beijing denied entry to the experts at the last minute.

One in 30 Londoners infected

Mass vaccinations are seen as key to returning the world to a semblance of normality, but the EU’s campaign has got off to a sluggish start compared to the United States, Britain and Israel. The Netherlands administered its first shot on Wednesday, becoming the last EU country to get started.

The United Kingdom may have been first to begin vaccinating, but the country nevertheless returned to a full lockdown Wednesday as the national daily death toll hit 1,000 for the first time since April.

British authorities are battling to contain the alarming spread of a new coronavirus strain which appears to be more infectious, and has since been detected in dozens of other countries.

One in 50 people in England were infected last week, according to official data, rising to one in 30 in London.

The global crisis shows no signs of slowing, with more than 1.8 million people known to have died worldwide among some 86 million cases.

Germany, Europe’s biggest economy, announced on Tuesday that it was toughening its partial lockdown and extending measures such as store closures until the end of January.

Along with other leaders, such as France’s Emmanuel Macron, German Chancellor Angela Merkel is facing accusations that her government should be rolling out vaccines much faster in order to spare people from more disruption to virtually every aspect of their lives.

Elsewhere in Europe, Orthodox Christians from Bucharest to Istanbul were celebrating the Epiphany at churches and public gatherings — with varying levels of social distancing measures in place.

WHO blocked in China

Chinese authorities are meanwhile at loggerheads with the WHO after refusing entry to a ten-strong team of experts.

They had been due to arrive in China this week on a hugely sensitive mission to seek clear answers on how the virus first emerged in the central city of Wuhan in late 2019, after jumping from animals to humans.

Foreign ministry spokeswoman Hua Chunying admitted it was “not just a visa issue”.

“The issue of origin-tracing is incredibly complicated,” she told reporters, adding that talks were continuing over “the specific date and specific arrangement” of the visit.

The spikes in caseloads around the world have disrupted the few entertainment and sports events that had managed to resume after shutdowns earlier in the pandemic.

Thousands of cricket fans who attended Australia’s Boxing Day Test match against India have been told to get tested and isolate after a spectator tested positive.

The English Premier League, one of the world’s most-watched football competitions, said a record 40 players and staff have tested positive in the last two rounds of testing, but insisted the season will continue.

Manchester City confirmed three more cases on Wednesday, having already had to do without six infected players for their Premier League victory at Chelsea last weekend.

The Grammy music awards — initially slated for January 31 in Los Angeles — have been postponed until March, while Cannes, the world’s biggest film festival, said it may be pushed back from May to later in the summer.

How Fast Are COVID-19 Cases Really Going Up in Los Angeles?